We studied the morphology of the celiac, celiacmesenteric and cranial mesenteric ganglia. These ganglia are responsible by the gastrointestinal motility, being so its anatomotopographical characterization necessary for comparative anatomofunctional purposes. Thirty mixed breed buffalo fetuses aged 4 to 10 months were injected with Neoprene Latex 650 into the thoracic aorta and shortly after fixed in 10% aqueous formalin solution for at least 72 hours. The plexus exhibited 9 celiac ganglionar nodes, 5 of which on the right and 4 on the left side. The cranial mesenteric node occurred in 2 samples, where appeared both in a right and a left portion, in a semilunar disposition. On the other hand, 30 cranial celiac mesenteric ganglionar nodes were observed. They showed different morphological arrangements: single node with right and left portions occurred in 21 samples (70%), independent nodes (13.3%), left celiac mesenteric ganglionar node with a right mesenteric portion (10%), a right celiac mesenteric ganglionar node with a left mesenteric portion (6.7%). In regard to the shape of the cranial celiac mesenteric ganglionar node, we noticed the prevalence of the semilunar type (86.7%). The larger and smaller splanchnic nerves as well as the lumbar splanchnic nerves are considered connection structures of these ganglia. Celiac branches stemmed from the dorsal vagal trunk and in 21 samples they stemmed from the ventral vagal trunk. Microscopic evaluation allowed us the presence of nodular ganglionar tissue, which showed differences characteristics. This tissue was involved by a capsule, made up elastic, reticular and collagen fibers. 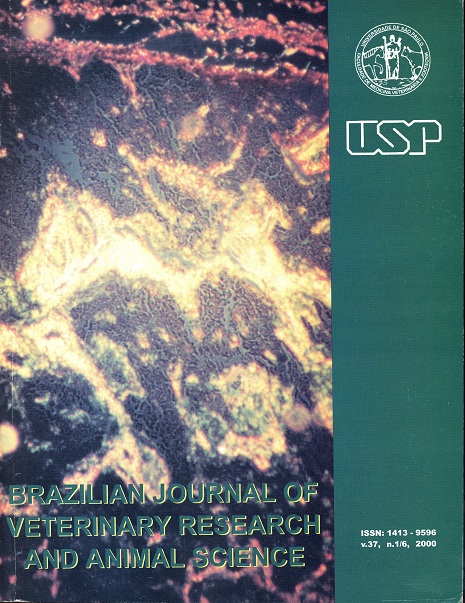