A case study of sex-linkage in Python regius (Serpentes: Boidae), with new insights into sex determination in Henophidia

In 2002, a herpetoculturist identified a unique phenotypic trait, Coral Glow (CG), in a Ball Python (Python regius), and bred the individual to produce offspring similar in appearance. Yet, as herpetoculturists subsequently discovered, the pattern of inheritance for this trait digressed from the expectations of simple Mendelian inheritance. Male CGs sired by male CGs primarily produced male CGs and female Wild Types (WT), and male CGs that were produced from female CGs primarily produced female CGs and male WTs. The current hypothesis to explain these observations is that CG is a sex-linked incomplete dominant trait subject to recombination in an XX/XY sex determination system in the Ball Python. Herein, we present data demonstrating the observed pattern of inheritance, and we subject these data to linkage analysis. We observe a logarithm of the odds (LOD) score >179.1, evidence that the CG phenotype and the sex phenotype are in a state of linkage disequilibrium. Despite previous investigators assuming that all snakes display female heterogamety, the sex determining mechanisms of boas and pythons have not been identified, and a review of relevant literature reveals that the hypothesis of male heterogamety in Henophidia is consistent with additional published observations. We offer an alternative interpretation of the findings of past case studies, wherein investigators reported to have confirmed the existence of viable WW Epicrates maurus and Boa constrictor, and we further discuss the implications of male heterogamety in Henophidia. 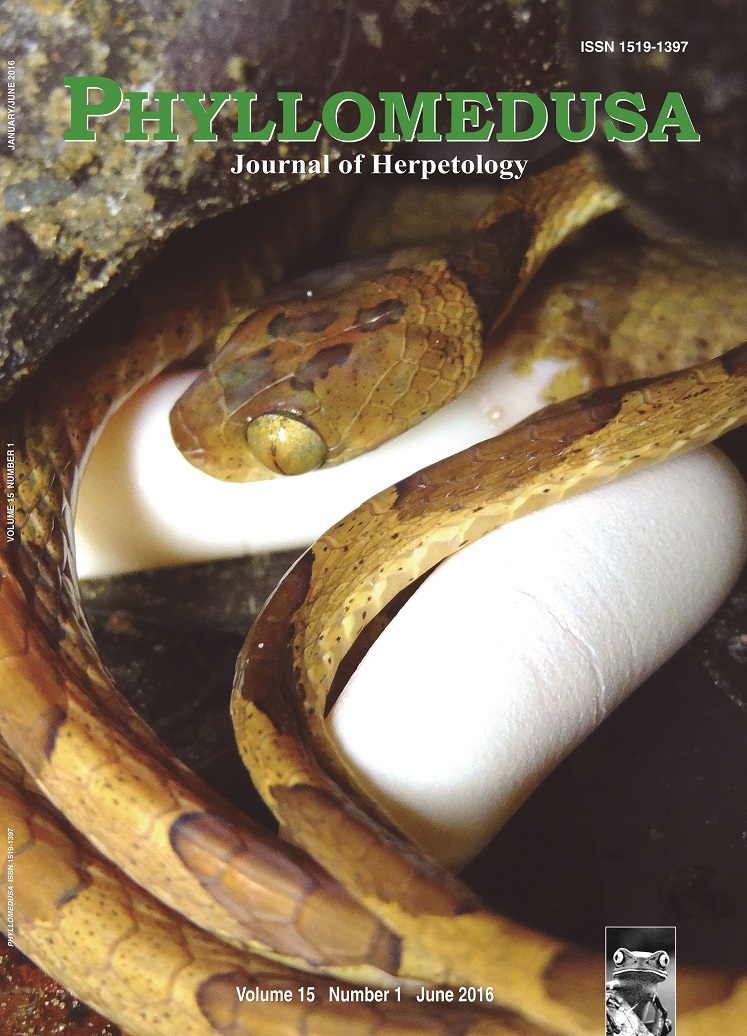