Introduction: Techniques using PSMA radioligands have emerged as diagnostic and therapeutic alternatives in prostate cancer. Significant adverse events resulting from using beta-emitters such as 177Lu-PSMA for castration-resistant prostate cancer therapy include sialotoxicity and xerostomia. Sialotoxicity ranges from 8% mild to moderate up to 10% interruption of treatment, depending on the compound used, due to the physiological expression of PSMA in the salivary glands and consequent radioligand uptake. Cooling with icepacks emerged as a possible intervention to prevent this event. The rationale is that cold- induced vasoconstriction would lead to a reduction of the perfusion of the gland, similarly to scalp cooling applied in some chemotherapies. Although empirically used in European protocols, the efficacy of this technique was assessed in only one study, with no evidence of success. The objective of this work was to analyze the efficacy of salivary gland cooling in the reduction of PSMA radioligand uptake.
Methodology: Unilateral cooling of the salivary glands was performed for 10 prostate cancer patients submitted to PET-CT with Ga68PSMA, a compound used for diagnostic purposes and validated mainly in biochemical recurrence scenario. For cooling, icepacks were coupled to a device that attached them to one of the patient's parotid gland. Cooling started 30 minutes before the injection of the radiopharmaceutical. The test was started 1h after the injection (acquisition t1), with an approximate duration of 30 minutes. A delayed image was made 4h after the injection (acquisition t4). The cooling was suspended just after the t1 acquisition. The packs were replaced every 30 minutes, and their temperature measured and recorded using infrared thermometers, for temperature standardization. Using OsiriX Dicom Viewer software, each of the glands (cooled parotid and control, cooled submandibular and control) was quantitatively assessed by the standardized maximum, mean and peak uptake values (SUVmax, SUVmean, and SUVpeak). The gland was delimited through an isocontour generated from a threshold of 10% of the SUVmax within a defined volume of interest (VOI). These four parameters were compared through the paired Student's T-test using R Commander software.
Results: There was no statistically significant reduction in any of the SUV parameters in the cooled glands compared to contralateral controls, both in t1 in t4. Regarding the submandibular glands, there were also found no alterations of statistical relevance, but the means of the three SUV parameters were higher in the cooled glands that in the controls.
Discussion: Results indicated no significant reduction of the radiation absorbed dose by cooled salivary glands. Despite the small sample size, that could reduce the ability to detect significant variations, results allow inferring that biological effects, if present, are probably small and of little clinical significance. Therefore, it was considered that results did not justify performing further exams since this is a high cost and complexity technique. The present findings corroborate with the other mentioned study.
Conclusion: The cooling of the salivary glands does not significantly reduce their uptake of radiopharmaceuticals, and no evidence supports this technique for sialotoxicity and xerostomia prevention in clinical practice. 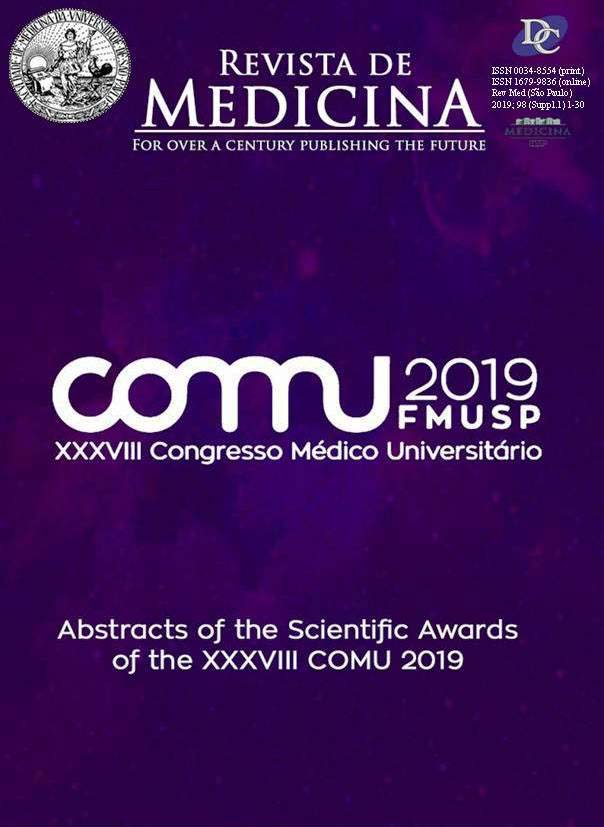