A study about morphometry and dominances on human cadavers

Introduction: The cranial sinuses comprise an intracranial complex venous drainage system, which, unlike venous structure, is formed by dura mater lining. These are arranged through pairs, such as transverse sinuses (ST) and sigmoid sinuses (SS), often showing variations in caliber, it usually takes dominance of only one, being classified as right or left, but it can occur codominance, in which the two sides of the pair have practically the same venous drainage capacity. A complete assessment of the anatomy of the venous sinus is of paramount importance in surgical planning, especially in cases where the approach is nearby or requires sacrifice of sinus.
Objective: This study aims at the morphometry and morphological analysis of venous drainage of ST, SS and straight sinus (SR).
Methodology: This paper is about morphometric and morphological analysis of 17 hemimeninges, 02 holomeninges and 34 posterior skull bases, totaling 88 ST, 16 SS and 06 SR, each cranial sinus was measured for its length, width and thickness using the Vonder R digital caliper. Associated with bibliographic review using PubMed, with the terms: (“Cranial Sinuses” [Mesh]) AND (variation or variations), and “humans” filter. Articles with a period from 2009 to 2019 were selected, resulting in a total of 24 articles that met the inclusion criteria taking into account their citations and their respective impacts.
Results: The morphometric analysis of the meninges showed an average of 401.66 millimeters (mm) (standard deviation (SD) = ± 64.64 mm) of the right ST (STD), in the left ST group (STE), with 436.25 mm (SD = ± 64.79 mm), showing greater extension of the left ST. The right SSs (SSD) showed an average of 766.66 mm (SD = ± 63.83 mm), in the group of left SS (SSE) with 751.66 mm (SD = ± 78.08 mm), showing a greater extension of the right SSs. The analysis of the SR extension showed an average of 441.66 mm (SD = ± 33.71 mm). In the morphological analysis of the ST in the skull bases, it was shown that 23 had right dominance, 09 left dominance and 02 co-dominance.
Discussion and Conclusion: The impression marked by the cranial sinuses inside the skull, demonstrate a certain correlation with the literature findings, in the study a higher percentage of impression of the right dimidium ST was evidenced, corroborating with the literature, which reports the right dominance of the ST. The analysis during the study about the extension of these sinuses, showed that the STs of left dimidium presented greater length, having a possible relationship with the extension of the cerebrovascular apparatus of each individual, because the length of cranial sinus does not necessarily have a relationship with its dominance, except if the absence of such a structure is identified, showing marked dominance for opposite sinus present. The dominance of right SS is reported in literature, however, the analysis of its extension may not be related to the dominant dimidium, during the study a greater length of the right SS was observed. 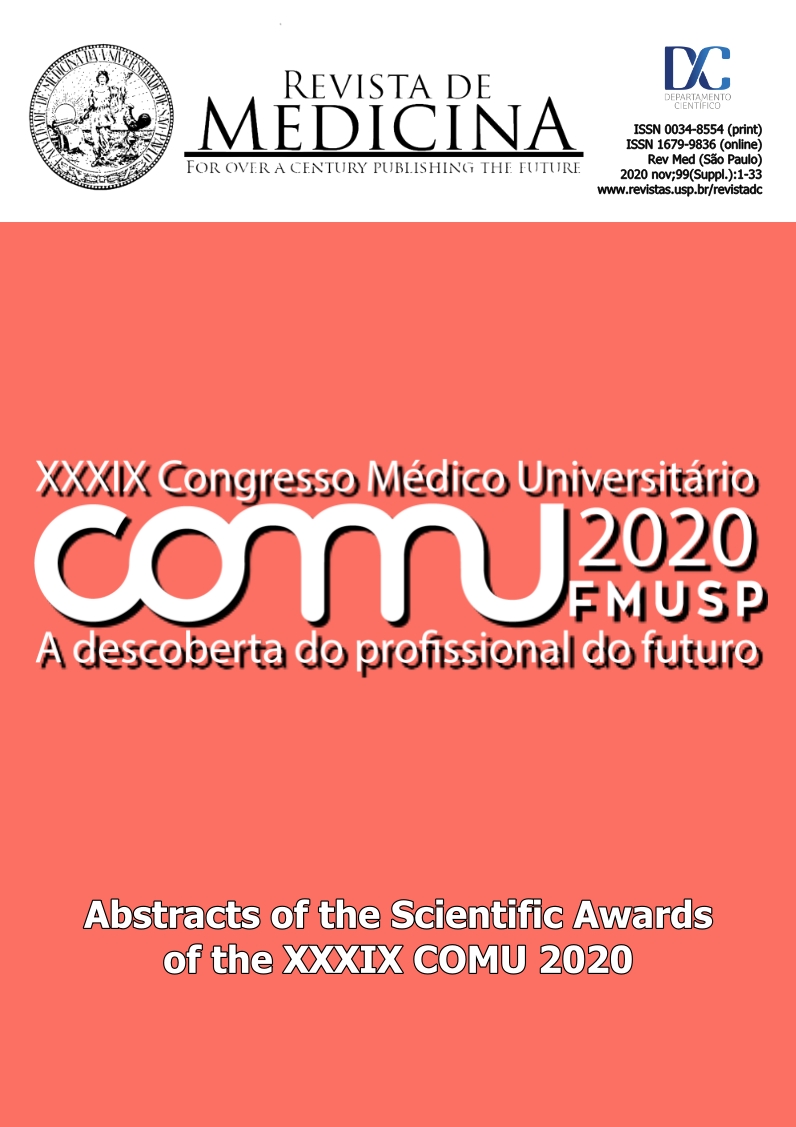