“Constant dripping wears away the stone”: the path of waters in social catalysis in Colonial Brazil

Guarulhos has many natural paths through hills, mountains, and
a network of watersheds that allowed the Europeans to move around, enslave
humans, and exploit local mineral resources. Besides the natural routes, Guarulhos
(São Paulo, Brazil) gold mining archaeological remains (dated back to 1590
according to historical data) also show the great effort made by humans, especially
indigenous people, for the construction of reservoirs and canals used for gold
mining. Today’s region of Guarulhos is important for understanding the earliest
forms of contact during the Portuguese colonization. The region sheds light on the
interaction between Portuguese and indigenous groups, as well as the Portuguese
strategies for territorial expansion. The purpose of this article is to point out
how the mining process has been shaping the behavior of Guarulhos’s different
segments of society since the beginning of this economic cycle to the present day 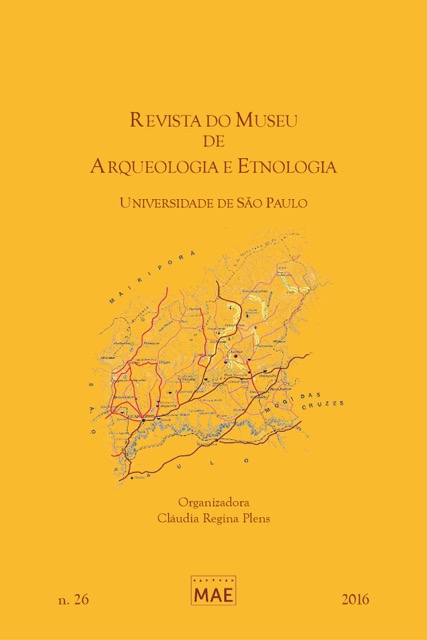