Intentional modification of the teeth was very common in Africa, coming to America with the slaves. In two historical cemeteries of Brazil, named Pretos Novos, in Rio de Janeiro (the only burial ground from a slave market ever known in America) and the burial ground of the old Sé, the more important church of Salvador.13 modified teeth were identified among 570 teeth (30 individuals) from Pretos Novos. 122 modified teeth were identified among 3181 teeth from Sé (62 individuals, primary burials, 18th century and non estimated number of comingled skeletons from other periods). The result of the analysis revealed 13 different modification styles, and 10 different compositions of modified dental arches. The differences are suggestive of different geographical origins for the slaves in both cemeteries, and this result is consistent with historical data. In the Sé burial ground, the proximity of burials of individuals with similar dental modifications is suggestive of ethnic, or social, may be familial links of the dead. 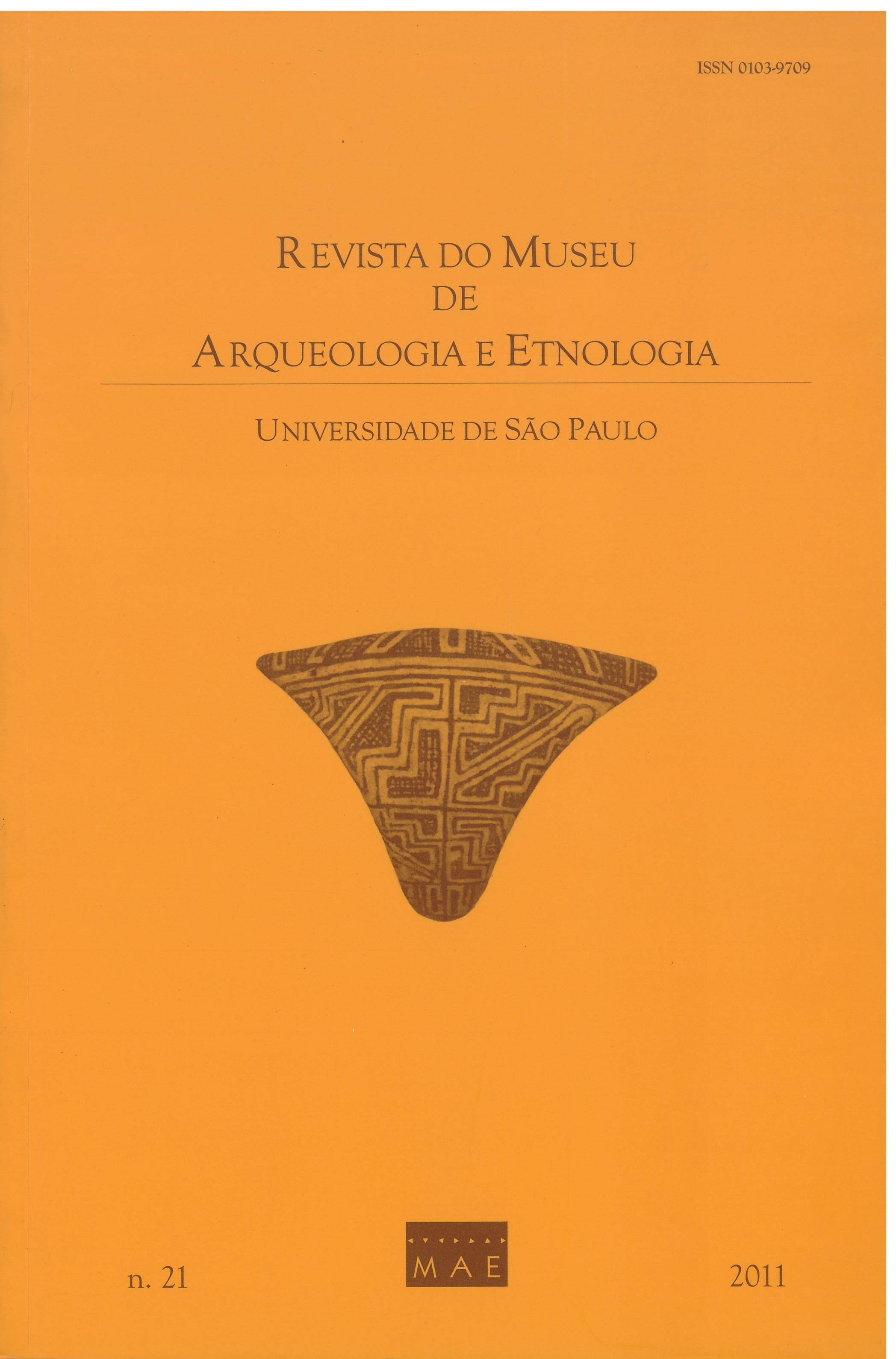