Critical theory, relations of domination, and a certain idea of social justice

Nowadays, many authors claim to belong to the critical theory tradition although their research focuses on a heterogeneity of topics and not all of them refer to the Frankfurt School. Within this debate, this paper shows how relations of domination could be considered the main object of investigation of critical theory. This could help us not only to delineate its methodology, but also, and mainly, to provide a compelling answer to some objections critical theory seems to face. Last but not least, it could additionally show that this object is strictly related to a certain idea of social justice. In this way, critical theory could remain consistent with its immanent or reconstructive methodology, and, in the same way, it could be better grounded in its emancipatory intention, thus avoiding falling into relativism. Obviously, we are aware that the critical theory tradition is concerned with a huge number of issues. It focuses on highly differentiated social phenomena, addressing its criticism to capitalism, ideologies, unjust socio-economic distribution, a certain idea of individual freedom, ways of conceiving identity, and many others. This paper, however, argues that it is possible to view how critical theory tackles all these topics from the same essential perspective: it criticizes eminently the relations of domination that these social phenomena reproduce. Moreover, by considering relations of domination as critical theory’s main object of investigation, we can draw a particular grammar of justice which is imminently relational or intersubjective. 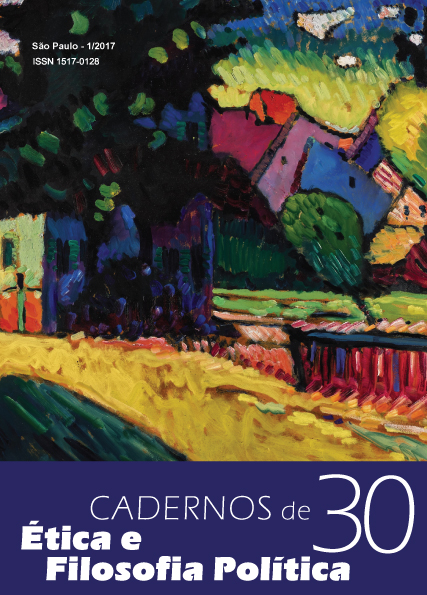