This paper aims to evaluate recent historiographical representations of the late  roman countryside in Gaul. With the growth and expansion of the studies  on rural archaeology in recent times, models postulating economic and commercial growth in the rural areas of the empire progressively replaced the previously held idea of a decadent Roman empire. Taking into account the special case of Late Roman north Gaul, this paper will focus on the discussion of some of the methods of investigation in which are based the results of this recent trend of Rural Archaeology: the role of survey archaeology in the discovery of sub-villa sites and the interpretation of these sites as local markets. Those models of economic growth have appeared in the context of a return to the modernist perspective in the study of Ancient Economy, based mainly in the use of New Institutional Economics as theoretical framing. Having that in mind, I render as problematic both that framing of the archaeological data and the application of capitalist criteria of growth and development for the Ancient World. Moreover, I try to draw from those new studies suggestions on how to approach the archaeological data to create more complex and dynamic models of social and economic process than those the twentieth-century historiography offered to the understanding of Late Roman Gaul. 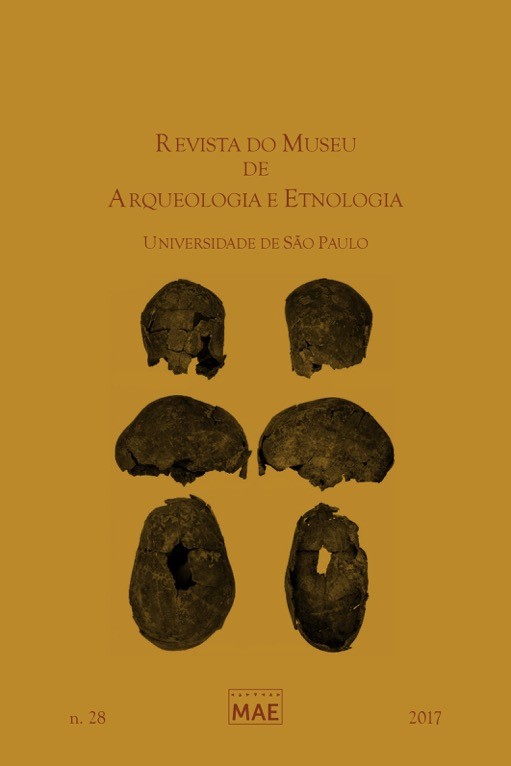